LOS ANGELES — Production Sound Mixer Edward L. Moskowitz, CAS, has worked on some of television and film’s biggest hits. With an impressive résumé that includes The Golden Girls, The Larry Sanders Show and Anger Management, as well as a CAS Award winner for The Beach Boys: An American Story, the former president of the Cinema Audio Society (CAS) is one of the audio recording industry’s most knowledgeable and respected individuals. Many times throughout his production career he has utilized multi-track recording, from open reel formats and progressing through to CompactFlash® cards, with the added benefit of having networking capabilities. Therefore, when Moskowitz was tasked with capturing all of the dynamic audio for the CBS sitcom, Life in Pieces, he turned to the Sound Devices 970, a rack-mount 64-track Dante® and MADI-equipped multi-track audio recorder.

“Life in Pieces is a traditional, single camera-style TV sitcom shot without an audience,” says Moskowitz. “The ensemble cast consists of 14 actors plus any guest cast. The pacing of comedic television being what it is, the cast is given a certain amount of freedom to react and adlib with dialogue, so it is necessary to cover the entire cast. Even with my excellent team of boom operators, I always have two boom people and sometimes more, if warranted by writing and blocking decisions. The use of ISO microphone recording has become a tool that post production has come to expect from the production team. The schedule of a weekly broadcast television show is compacted for the post production team and they need to have all the variables and options at their disposal. The use of multi-track recording for this purpose is how we facilitate these options, and Sound Devices 970 is a reliable, stable, user-friendly tool that is at the top of our list.”

Life in Pieces is Moskowitz’s first television series using Sound Devices’ 970 as his primary recorder. “The ease of interconnection with the 970 was a major factor in the decision to add it to my rig,” he adds. “I also continue to utilize my Sound Devices 788T for my portable bag-based rig. Being able to pick it up and use it in an insert car, for example, and still maintain the same media format, was a plus for moving fast and working with post production.” 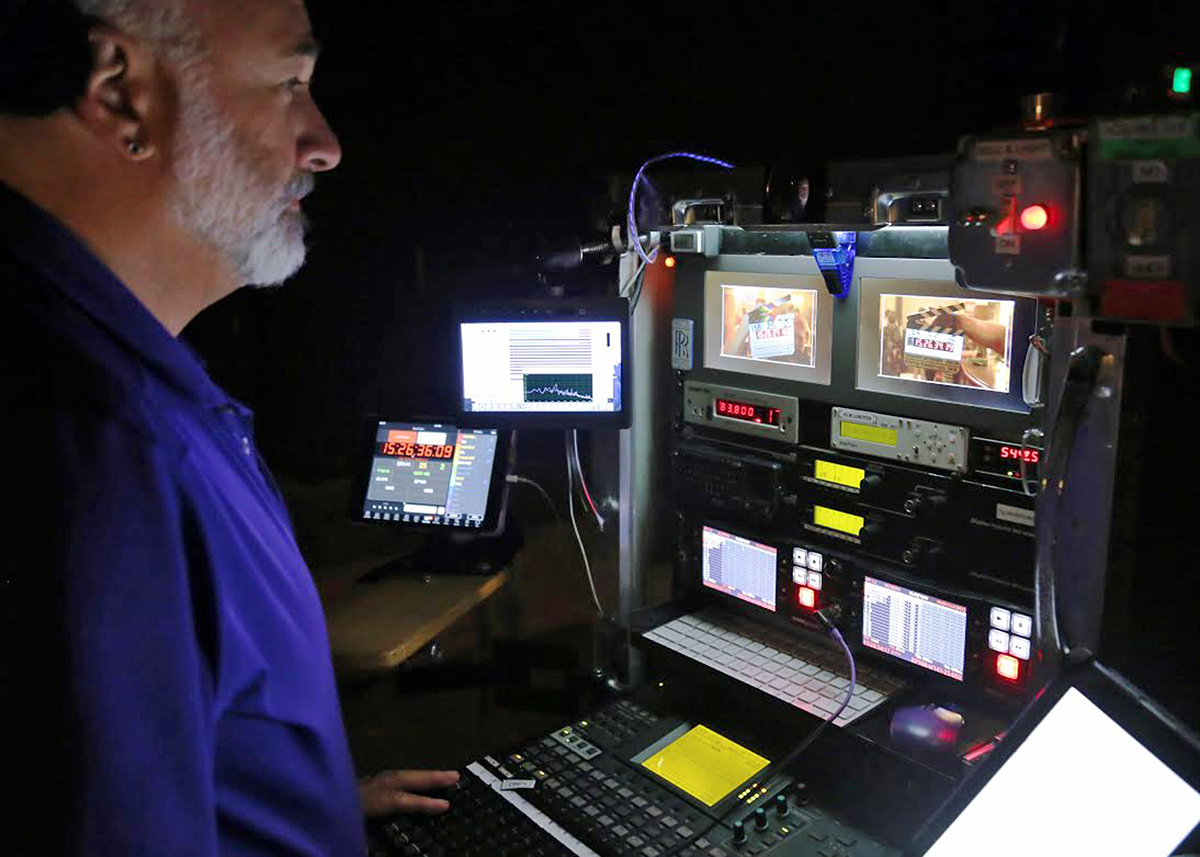 For his daily operation, Moskowitz connects the 970 to his Yamaha 01V96i digital mixing console. According to Moskowitz, “The Dante capabilities and the ability to utilize a high track count go hand-in-hand in making the 970 such a useful production tool. The performance of the 970 maintains the outstanding level of quality that exists throughout Sound Devices’ entire product line. Both the electronic, as well as the mechanical performance has been excellent.”

Moskowitz delivers the audio tracks for Life in Pieces via CompactFlash cards that are downloaded to a transportable hard drive and then delivered to post for syncing for editorial. A complete hard drive backup is recorded directly onboard his 970 and then transferred to another larger drive for archiving purposes.

During the last episode of Life in Pieces, the show featured the complete ensemble cast and guest cast in multiple scenes, which Moskowitz and his team recorded in 18 separate tracks. The large track count capabilities of the 970 proved invaluable to the team and performed flawlessly. Moskowitz says he was never concerned about losing any of the ISO recordings. 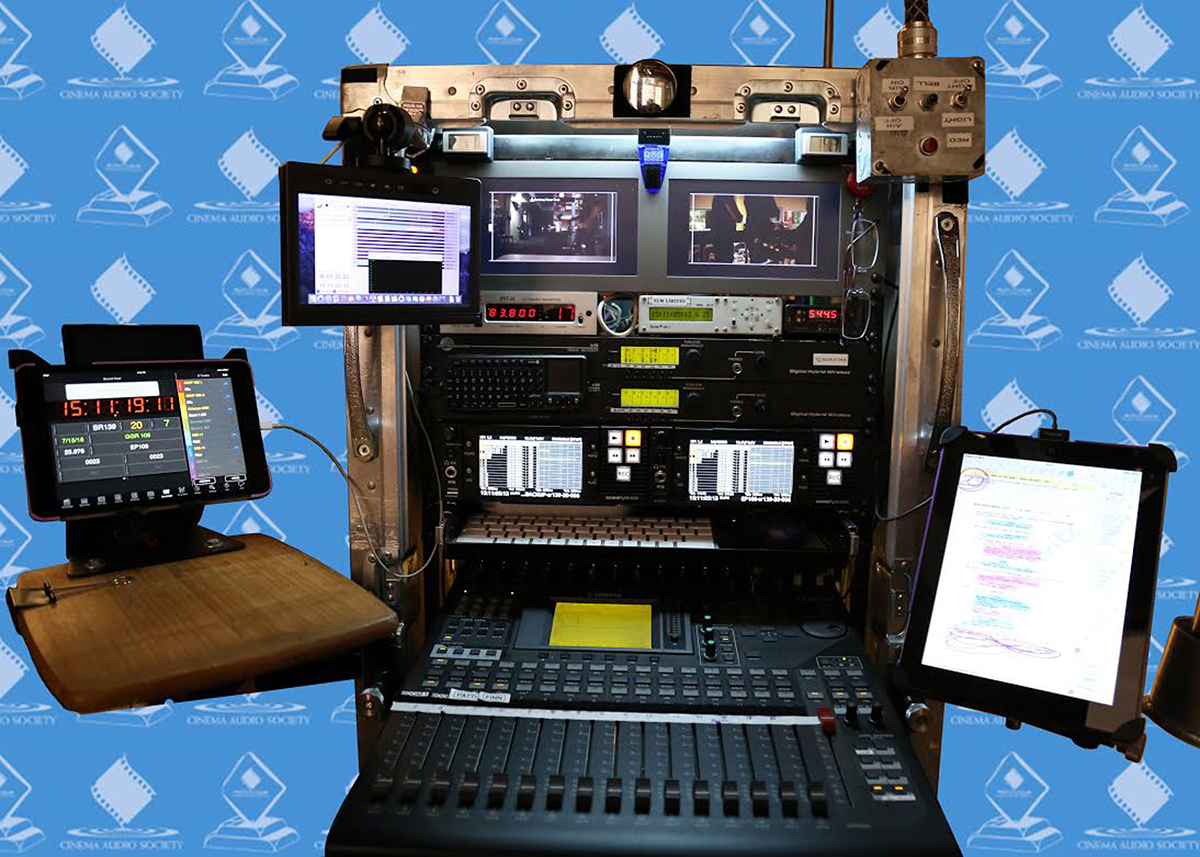 “There are many reasons why Sound Devices is my main recorder,” he concludes. “The ease of operation and reliability are key factors. They have a great support team in-house and I am proud to use products that are ‘Made in America.’ While it is important to have great interconnectability and larger track counts, we cannot forget that ultimately the product must sound good! Sound Devices [mixers/recorders] do sound good! It is important that what I record and hear on the way in is what I hear on the way out. Sound Devices products continue to supply this continuity.”

Continuing to rely on his Sound Devices 970, Moskowitz will be completing the first season of Good Girls Revolt for Amazon Studio before moving on to start the next season of New Girl for FOX.