LOS ANGELES — Kally Williams has always had a passion for filmmaking. From shooting YouTube videos with her sister to enrolling in film school, she imagined herself becoming a director. So, when her career path took an unexpected turn into the sound recording world, it was a surprise to everyone, even Williams herself.

“I went to a filmmaking school, but I didn’t learn sound as part of my curriculum,” says Williams. “When I moved out to Los Angeles, there were a lot of volunteer sound jobs, so I was taking those as a way to get my foot in the door. Eventually, I figured out that that’s really where I want to be and where I fit in. Once I started working with everybody and learning about the gear, I quickly saw that there is no other department like it. It’s a wonderful, tight knit community and it’s a great thing to be a part of. I’ve been a sound mixer for two years now and absolutely love it.”

Prior to purchasing her sound recording equipment, Williams put all of her options to the test before making her decision. “I was able to use Sound Devices and other manufacturers on the various jobs that I have worked on, and after trying them all out, it was fairly obvious to me that Sound Devices was the way to go,” adds Williams. “Sound Devices menus are very user friendly and easy to understand, the high quality of the audio and the gear itself, and the abundance of features were best suited for me. I purchased a 633 mixer/recorder, and it’s been wonderful.”

During her blossoming career as a sound mixer, Williams has used her Sound Devices 633 on a variety of projects including shorts, documentary-style productions, commercials, and corporate projects. She has recently begun working on features as well. 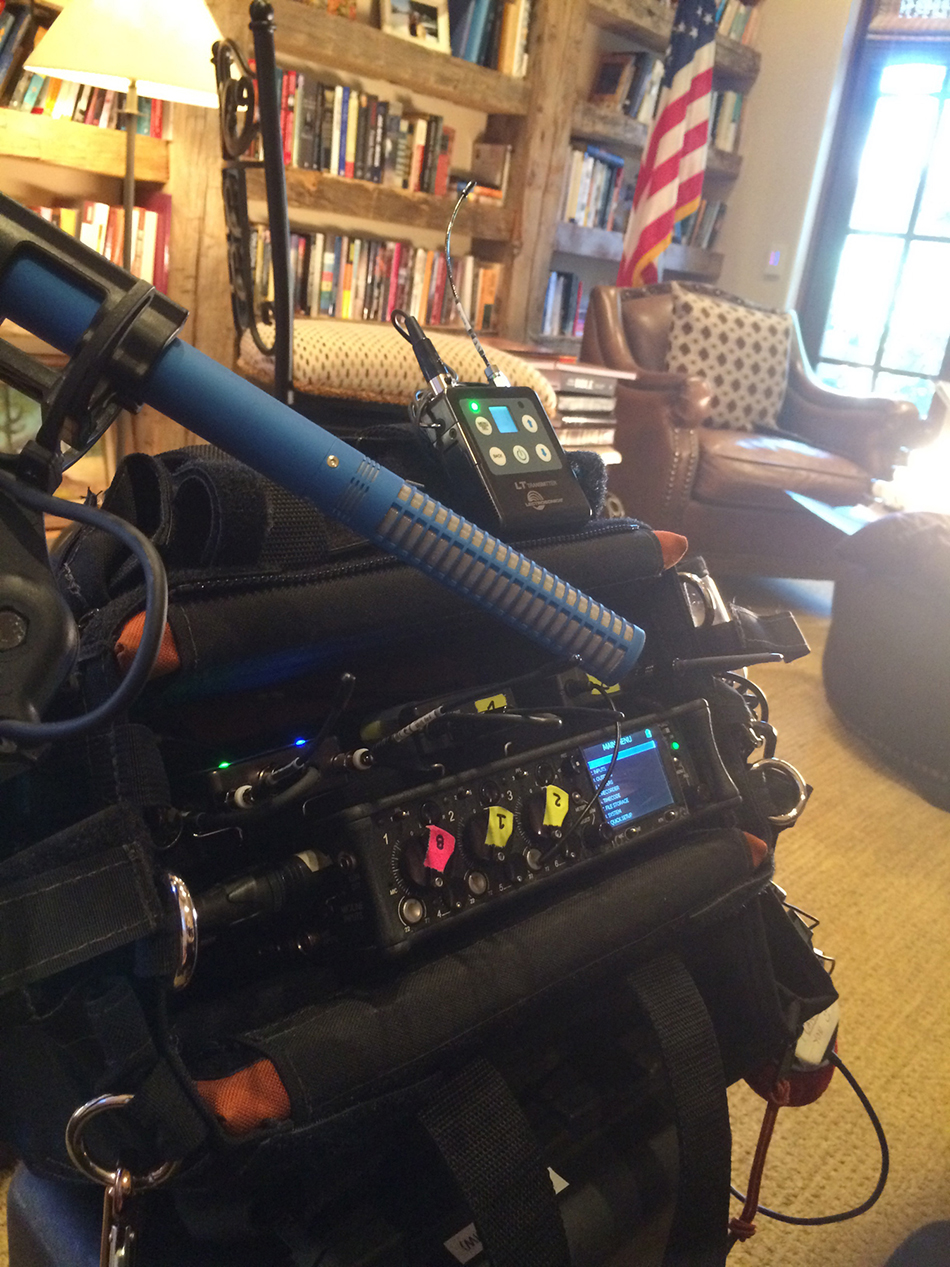 “Most of my projects are bag work, and the 633 is a perfect run-and-gun-style mixer that holds up to really anything,” adds Williams. “I love all of the options that you have in terms of outputs; there are so many different choices. I really like having the ability to output my sound from so many different sources, not just one like some mixers/recorders have. In addition, the menu setup is incredibly easy and straightforward with great shortcuts, and the metadata functions make everything so much more organized. I can just go in, type all of the information, and it sticks with the files, which is pretty cool. The 633 is also so lightweight and compact that I can use it as my carry-on bag when I need to travel. It’s the all-in-one little mixer that can do it all.” 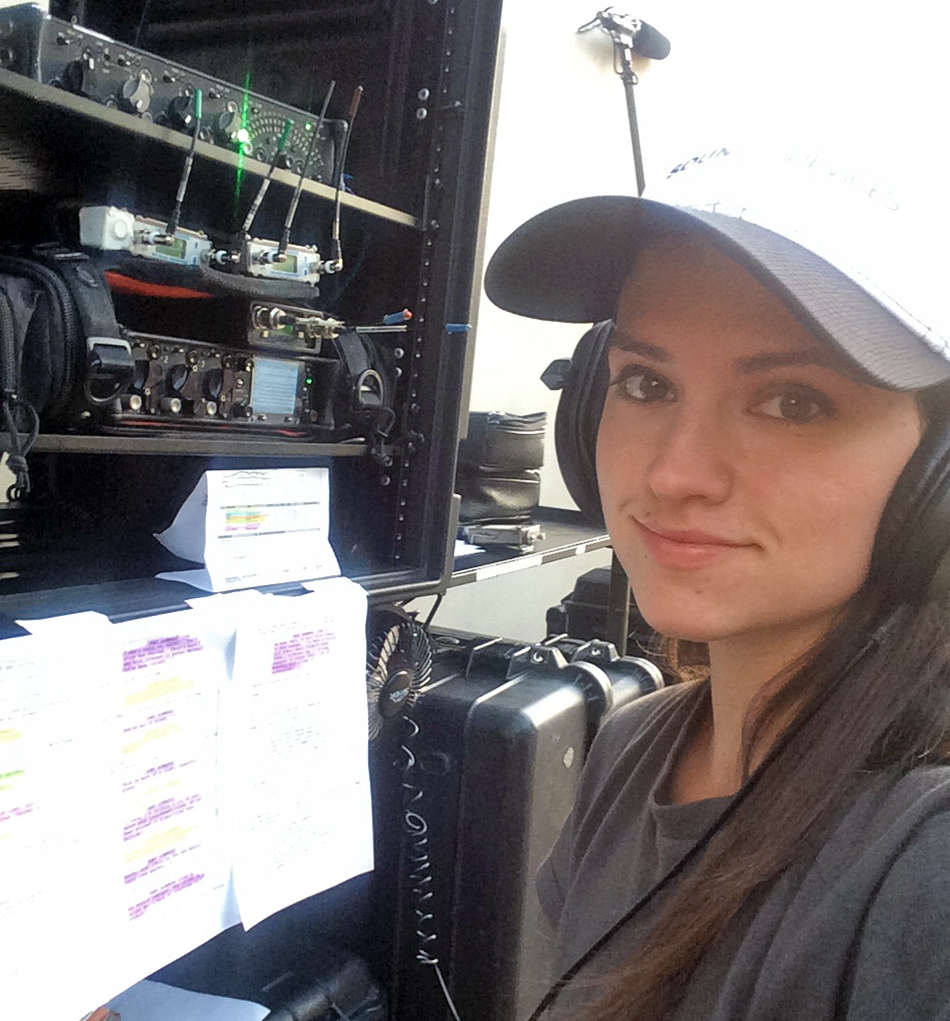 To accompany her 633, Williams also uses Schoeps CMIT 5 U microphones as well as Lectrosonics and Sanken COS-11D for her wireless setup. On her smaller projects, Williams typically uses a boom and two lavalier mics, which is ideal for the 633 because, while it does have six different inputs, it provides even more control on the first three.

As Williams’ career continues to grow, so do her projects. She has recently been taking on more features and plans to add a 688 mixer/recorder to her inventory. “I am going to be working on an upcoming feature called Flower Child and for that production I am looking to purchase a 688 with the CL-12 linear fader controller,” says Williams. “As the sizes of the productions and the budgets that I work on increase, so will my needs from my equipment. The 688 and CL-12 will be an excellent addition, especially for the larger features I will be working on. I love my Sound Devices gear and plan on using them for the rest of my career. Owning top-quality gear and having the knowledge to go along with it will take you far in this business, and for me, with Sound Devices by my side, the sky’s the limit.” 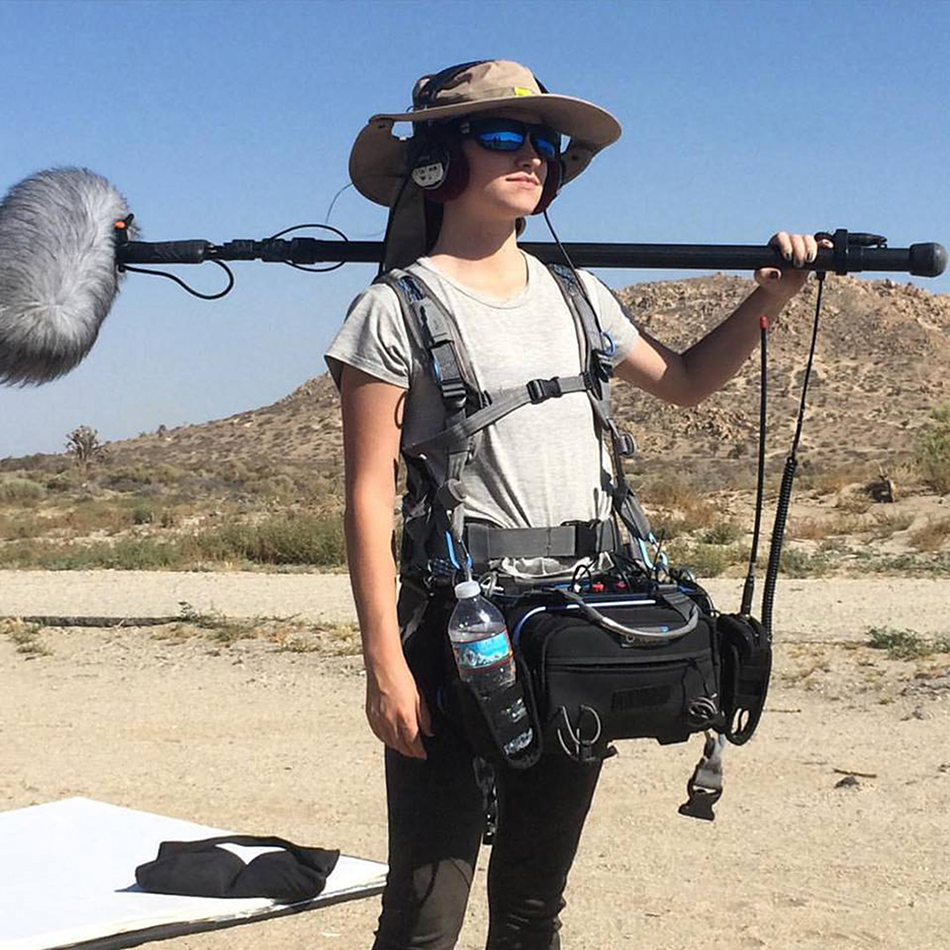