TORONTO, ONTARIO – When Adam Clark enrolled in York University’s Film Production Program almost 10 years ago, he thought he was embarking on a career behind the camera as a director. Shortly after his studies began, Clark realized he had a real ear for sound recording and quickly turned his attention to audio production. As one of the few students passionate about sound, Clark found himself very busy, handling over 100 different films throughout his four years in college.

Today, almost a decade later, Clark and his partner Aaron Gaistman own Toronto Sound, one of the city’s premier location and post sound, and music composition service providers. Having worked on thousands of location sound jobs, ranging from commercials for WestJet and Apple Music’s exclusive interview with Drake, to corporate jobs and films, Clark understands that well-built, reliable equipment is essential to any project’s success. It’s also why he relies on his Sound Devices 688 mixer/recorder and SL-6 powering and wireless system.

“I first started using Sound Devices back in college when I picked up the 442 mixer and was immediately impressed,” says Clark. “Over the years, I have upgraded from the 442 to the 552, 664, and 633. Now Toronto Sound owns three 688s, which is the absolute best piece of equipment we have ever had. It works incredibly well with our one-person style of recording. It’s extremely high quality, and the reliability factor has been amazing. The dual-battery compartments and internally cabled wiring make it ideal. I’ve worked with many different types of gear, and Sound Devices has always been the staple equipment I plan my kits around because I find it to be the most reliable piece of technology I can have.” 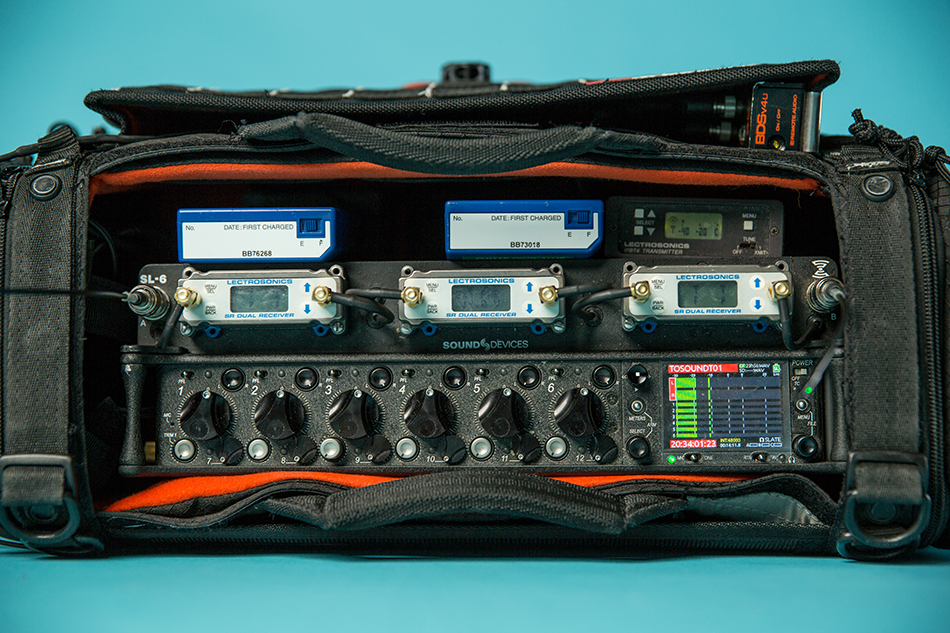 In addition to his 688s, Clark uses Lectrosonics SRb Dual-Channel Slot Mount ENG Receivers. “By using Lectrosonics SRbs with the 688, we have a completely wireless solution,” adds Clark. “With Sound Devices’ new RF Scan feature, I now have the ability to have everything in one product. The SL-6 is a really exciting device for me; everything is based off my 688 screen with very little cabling, making it as simple as possible, which is great for my fast-paced work.”

Using his Sound Devices 688, Clark’s typical workflow consists of providing wireless guide track and timecode to each of the cameras using multiple BETSO timecode boxes, with Lectrosonics’ IFB audio receivers. He records to CompactFlash® cards. At the end of the day, Clark passes the card to the client with the file names and notes already included, thanks to the intuitive metadata function from Sound Devices. 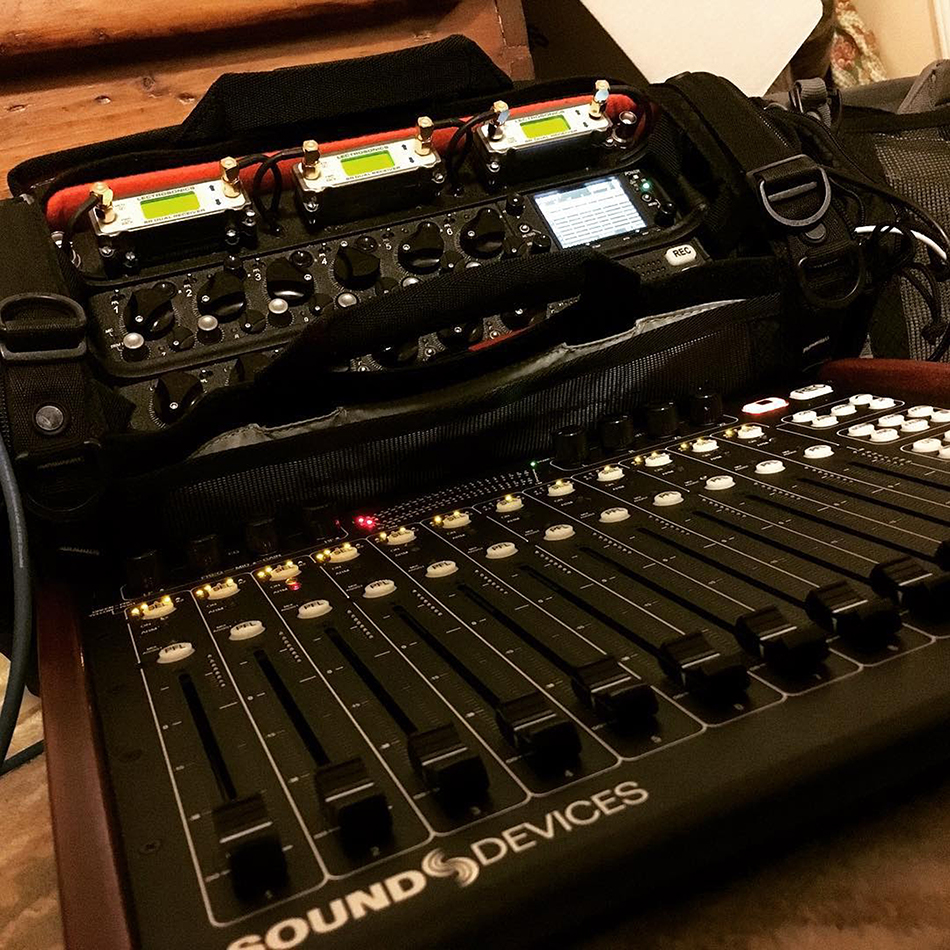 “Sound Devices has been vital to my success at every stage of my career,” says Clark. “From college to today, Sound Devices has been one of those pieces of gear that has evolved with me. I’ve been everywhere from the extreme cold of Northern Canada to the sweltering heat of the Caribbean, and Sound Devices has always worked. I know when using Sound Devices, I can work with complete confidence in delivering my clients the best quality audio possible. I will continue to rely on Sound Devices to provide my audio solutions for many years to come.” 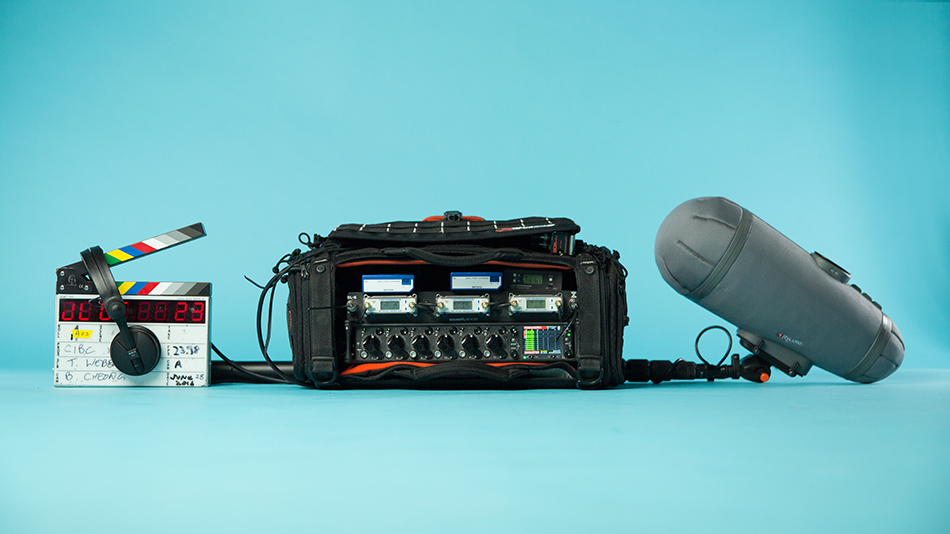