BERLIN, GERMANY — For the past 11 years, Production Sound Mixer André Zacher has captured vibrant audio for more than 50 documentary and feature films worldwide. From the scorching heat of Africa and the sub-freezing temperatures of Scandinavia, to the remote mountains of the Himalayas, Zacher never leaves home without his trusted recording gear from Sound Devices. 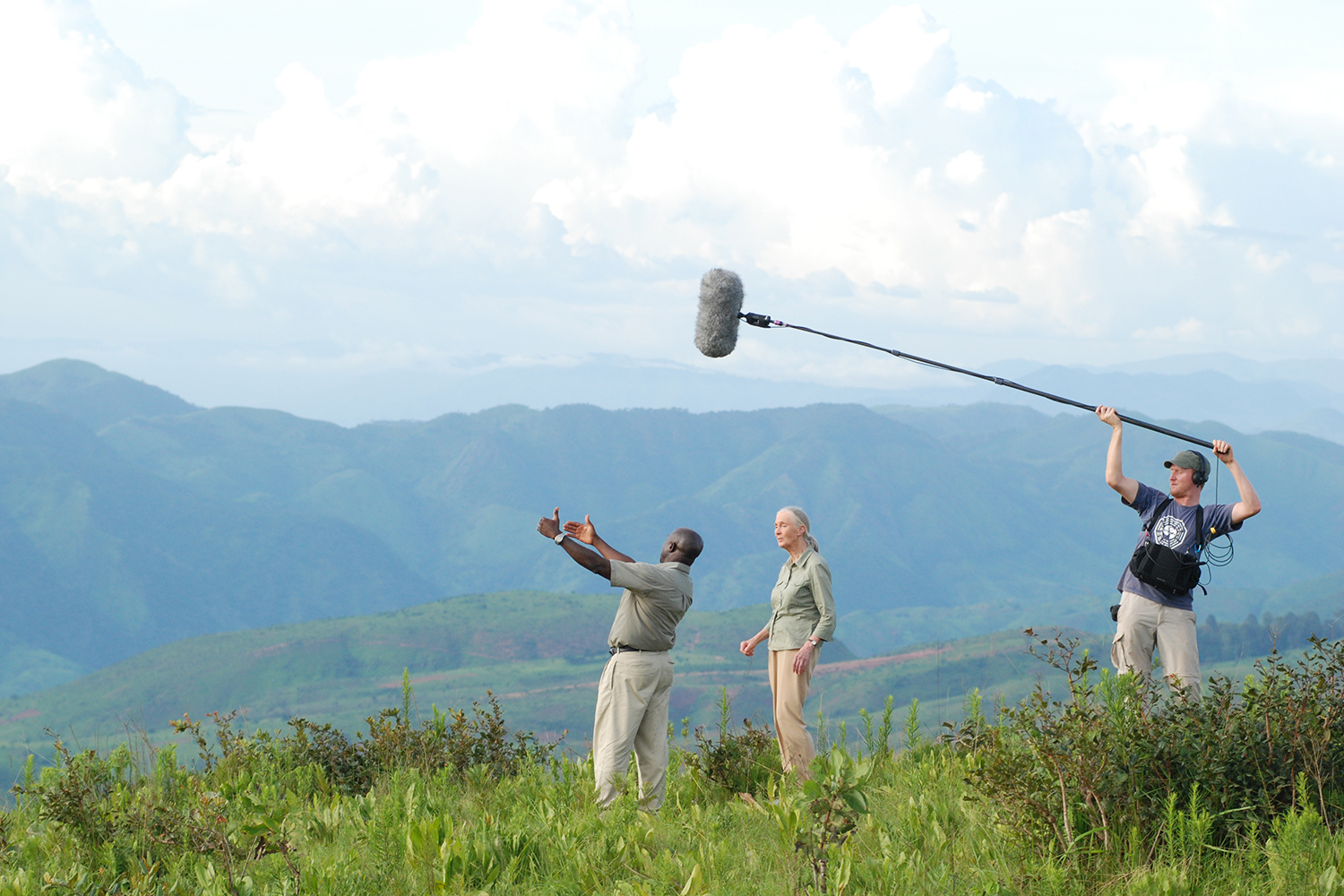 Zacher’s introduction to Sound Devices came in 2004, when he used one of the first 744T recorders in Germany, provided by Ambient Recording Munich, on the German documentary Windstärke 8. At the time, the 744T was by far the smallest high-quality four-track digital recorder on the market. It was also lightweight enough for Zacher’s needs on his documentary projects. He still uses that 744T today, along with the accompanying 302 mixer as backup for playback situations. He now owns many other pieces of Sound Devices equipment, including two 788T recorders and a CL-9 linear fader controller.

“Using the 788T was the next logical step for me after using the 744T for such a long time,” says Zacher. “With the 788T, Sound Devices has managed to improve and enhance the recorder with some great features, such as the advanced metadata tweaking. What truly sets Sound Devices apart is that its recorders provide very high reliability in diverse and extreme shooting conditions, and are extremely compact. Also, the microphone preamps are state-of-the-art.”

Another important feature of the 788T for Zacher is the unit’s versatile timecode functionality, along with the accuracy of the built-in clock. “The interaction with the Ambient Clockit system is flawless,” adds Zacher. 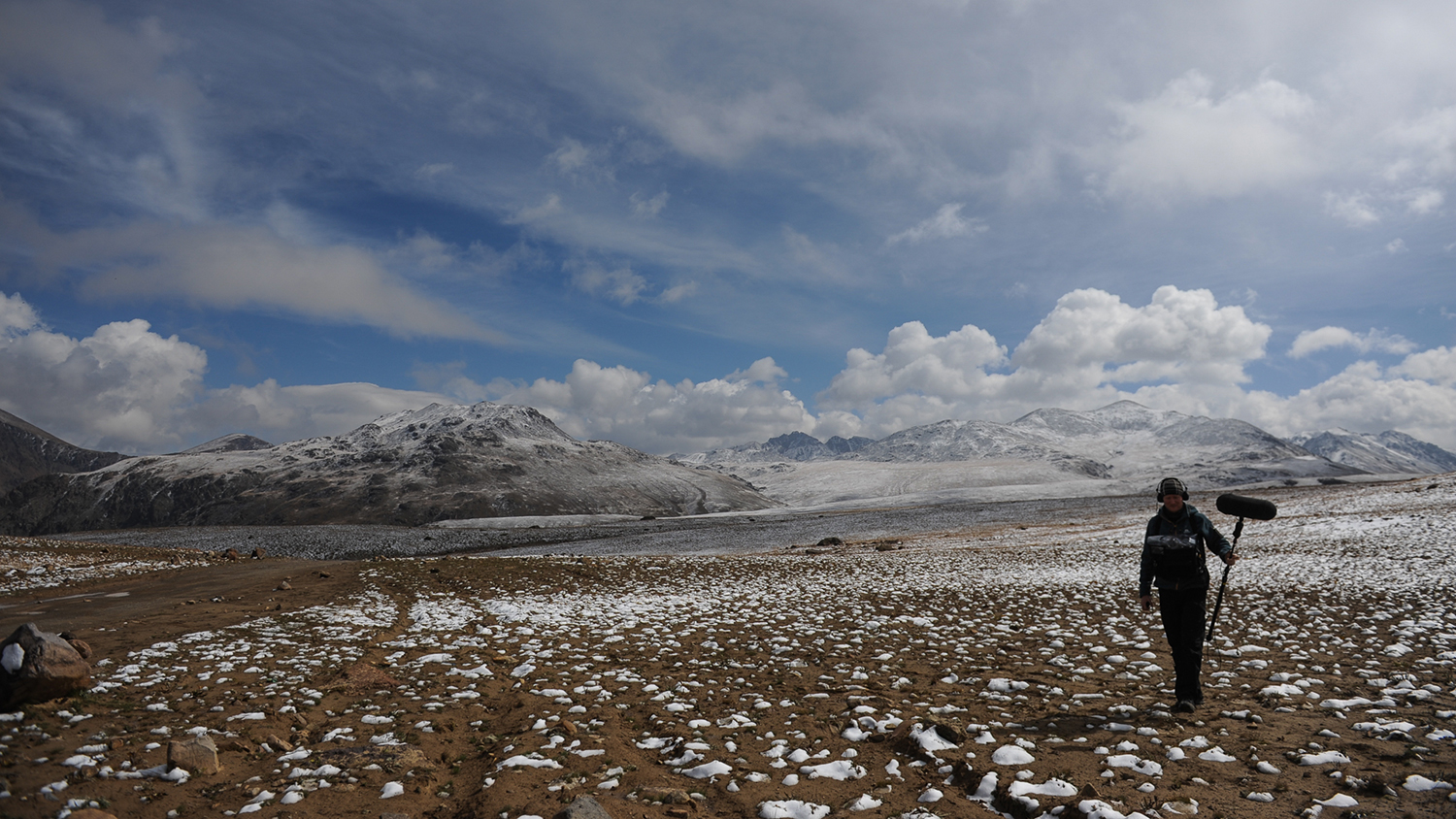 For his equipment rig, Zacher has both a sound cart and a portable bag set up for his 788Ts. His Lectrosonics wireless receivers are positioned together in their own custom-made bag, so that he can easily switch between the cart and bag-based rig. Zacher uses a variety of Schoeps microphones (SuperCMIT 2 U, CMIT 5 U, CMC 6/MK 41 and CCM 41). For the digital SuperCMIT 2 U, it was very important for him to have the level-adjustable AES42 input and the built-in sample rate conversion on the digital inputs of the 788T.

“My Sound Devices recorders are always vital to my productions’ success,” says Zacher. “With Sound Devices, there is never a shadow of a doubt in terms of reliability and functionality, and I plan to continue to use them for many years to come.” 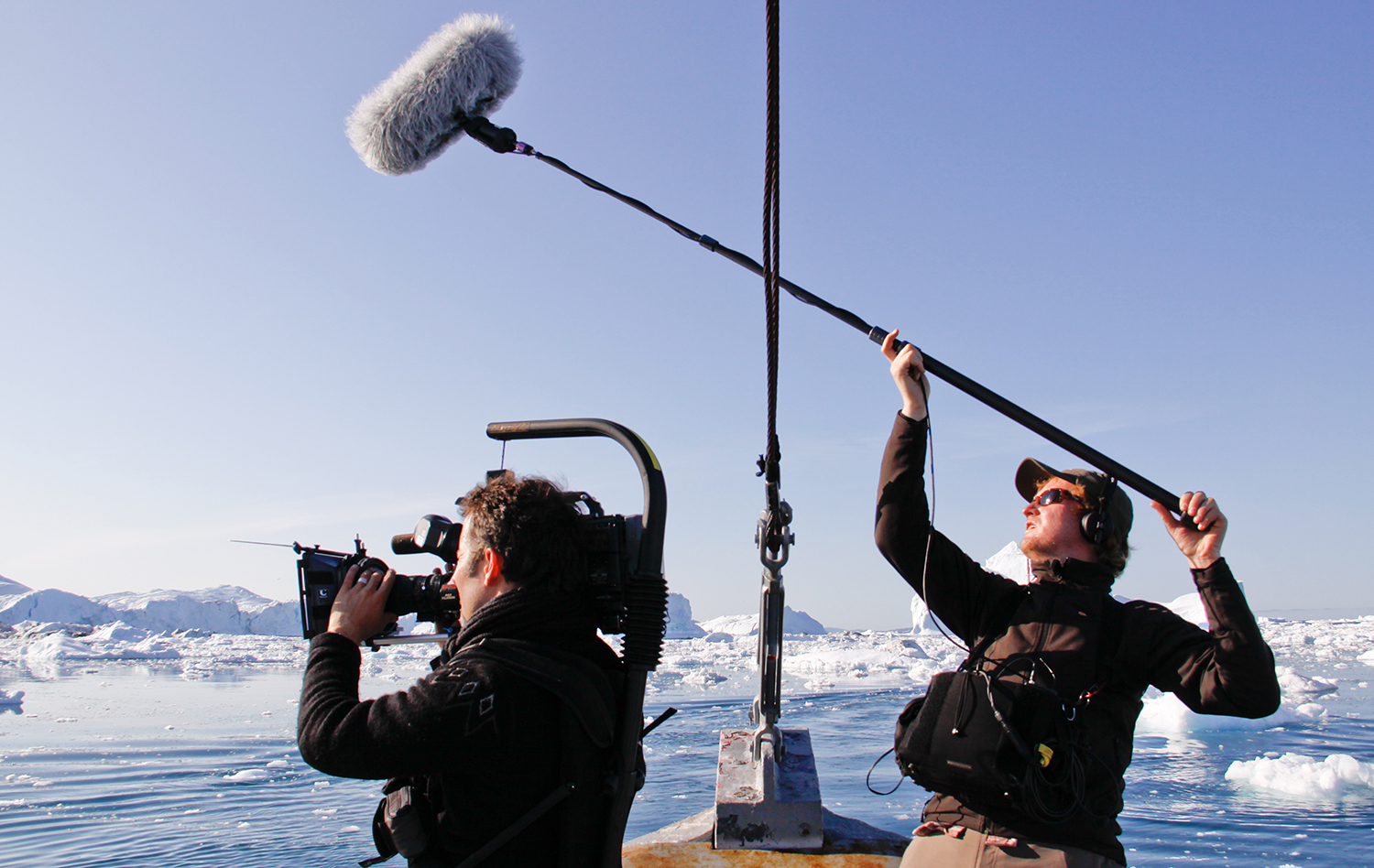 Zacher is currently shooting a German theatrical feature, the screen adaptation of a famous German fairy tale, Das kalte Herz (Heart of Stone), with director Johannes Naber. His most recent projects include working on location for the Dr. Jane Goodall documentary Jane’s Journey, and a documentary series with mountaineer Reinhold Messner in the Himalayas. 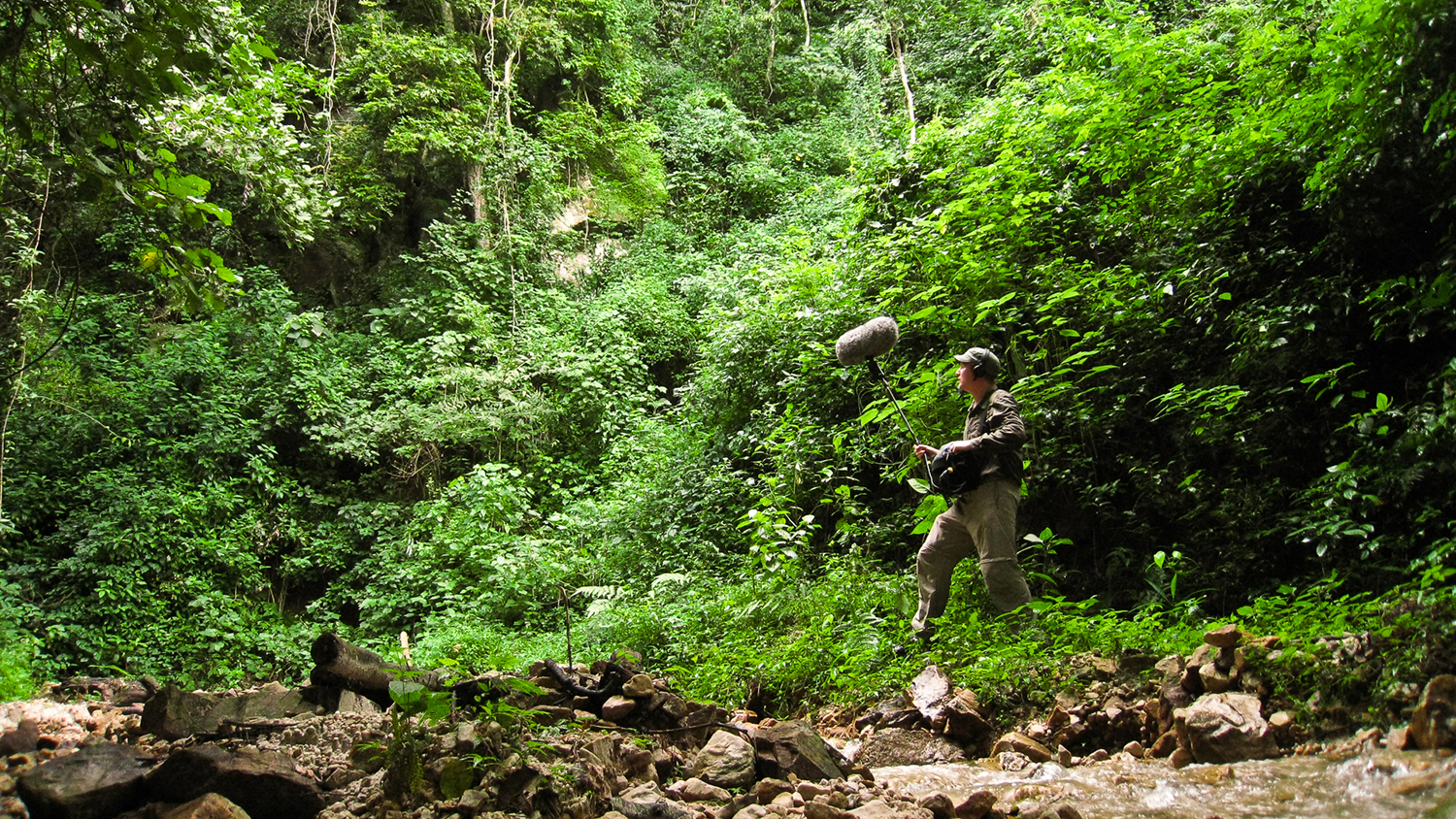