Production Sound Mixer goes wireless with the 688 mixer/recorder and SL-6 powering and wireless system for the feature film Emma’s Chance.

CHINO HILLS, CA — When Jesse Parker made the decision to move to Hollywood and pursue a career as a Production Sound Mixer, he knew it wouldn’t be easy. Parker arrived in town with an unwavering determination and well-rounded skill set that people took notice of almost immediately. Parker’s credits now include reality television, documentaries and features. His most recent project is the upcoming family film Emma’s Chance.

Emma’s Chance, a film about a troubled girl who forms an unlikely bond with a rescued horse while performing community service at a horse rescue ranch, was shot on location at Red Bucket Ranch in Chino Hills, California. This beautiful setting, about 45 minutes south of Los Angeles and tucked between two big mountain ranges, presented many challenges for Parker’s mix. In order to capture the pristine audio he needed, he turned to Sound Devices’ 688 mixer/recorder and SL-6 powering and wireless system featuring the company’s SuperSlot™ technology. SuperSlot is the industry’s first non-proprietary, open wireless control and interfacing standard. Developed by Sound Devices, in collaboration with a number of leading wireless manufacturers, SuperSlot allows for all powering and audio interconnection, plus control and monitoring between SuperSlot-compatible mixers and receivers.

“One of the challenges during filming was getting sound from the actors and horses without spooking the animals,” says Parker. “As a result, I was unable to boom and had to use lavs for almost the entire production. I had my Sound Devices 688 with SL-6 and two Wisycom MCR42 receivers, along with a couple of Wisycom MTP41 transmitters with DPA 4061 mics. I had to rely completely on the 688, 4061s, and Wisycom wireless system to capture all of the audio.” 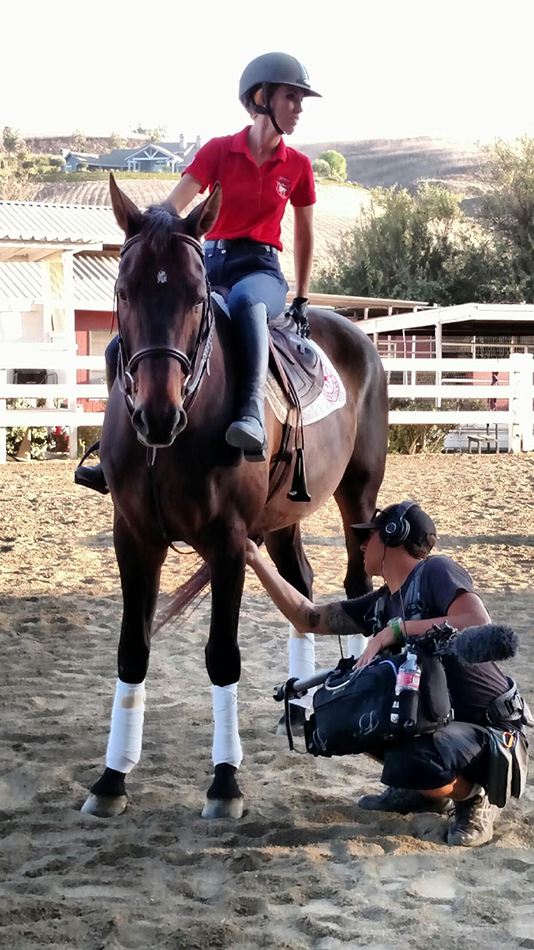 Parker says he placed mics throughout the stables and even hid them on the actual horses, “anywhere else I could to still get clean sound without the boom,” he says. “It was quite a challenge but sounded just as good as a boom would. It was an absolute dream to have that gear with me on set, since we were in a really noisy RF environment. The SL-6, along with the Wisycom SuperSlot-compatible receivers, allowed me to easily identify the cleanest frequencies available.”

Parker chose the 688 for Emma’s Chance in part for its multi-purpose features. “Having a recorder and a mixer in one is a huge benefit because you don’t need to have any extra gear,” he says. “The 688 gives me the full range of sample rates from 48- to 192-KHz. That covers all dialogue, sound effects, wild tracks, and any sample rate I would need. Also, the 688 is excellent when it comes to metadata. Metadata is one of the most critical pieces of information you can hand off to post production, so they can more efficiently organize the files and begin to edit. The 688 provides me with full control over timecode, scene, take, track names, and any other metadata associated with those audio files.”

For Emma’s Chance, Parker used CompactFlash® and SD cards to record identical files. At the end of the day, he would hand the CompactFlash cards to the Digital Imaging Technician (DIT); if the DIT wanted an SD card, Parker would immediately make his own backup of the CompactFlash card, and vice versa. This ensured that in the worst case scenario, if there was a complete file loss failure on the DIT’s end, Parker still had a complete backup on a different medium.

Another interesting component of the mix was Parker’s use of Sound Devices’ SL-6. “For feature work, the SL-6 is a really good addition to a kit because it minimizes failure from having cables running to and from the receivers,” says Parker. “It keeps everything nice and tight, and once you get rid of the cables, you get rid of the weight.” 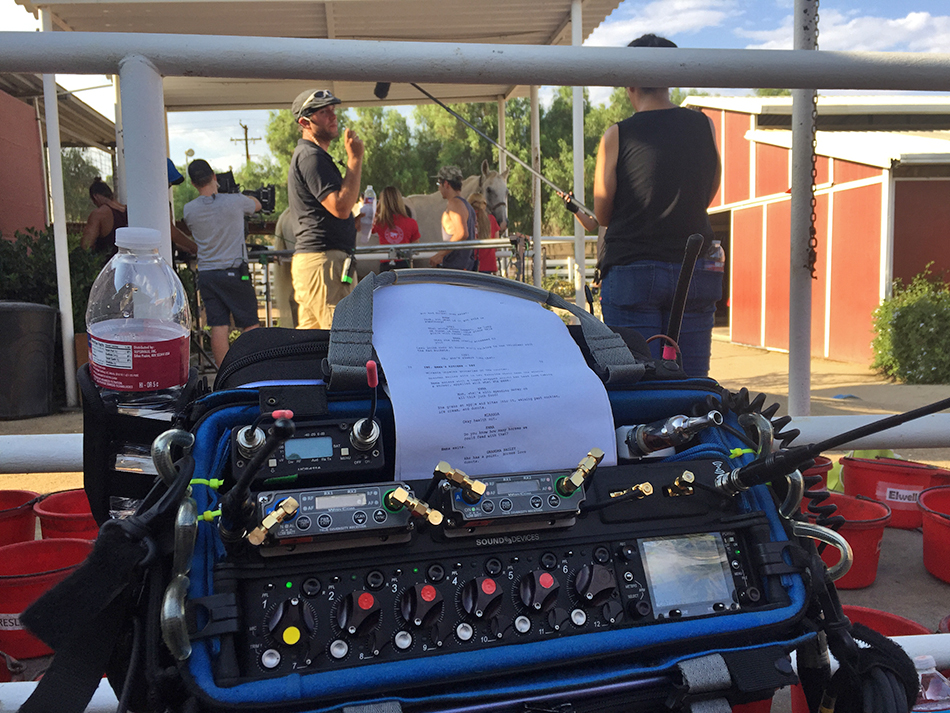 He is also a big fan of the SL-6’s internal battery distribution system. “It’s one less thing I had to carry around in a bag, because the SL-6 already has the empty battery slot and all the different outputs,” he says. “Also, with the SL-6, any of my inputs can be routed to any of the tracks, which is a huge advantage because I get to keep my tracks nice and organized. If I had to re-route something I didn’t have to move any cables. The SL-6 did all of my re-routing through the main menu, and everything stays perfectly intact without running the risk of damaging cables or messing something up.”

The film’s working environment presented a serious challenge, but the Sound Devices equipment ran flawlessly. “The daily temperatures reached almost 110 degrees Fahrenheit with 80 percent humidity and the 688 didn’t skip a beat,” adds Parker. “The recorder sat in the blistering sun for hours and hours a day for about a month, but any concerns I had faded quickly as the recorder performed absolutely perfect. Sound Devices is truly the only manufacturer on the market that I can trust to handle those extreme conditions and keep working without any issues. This was a really challenging movie and my 688 and SL-6, once again, performed like rock stars.” 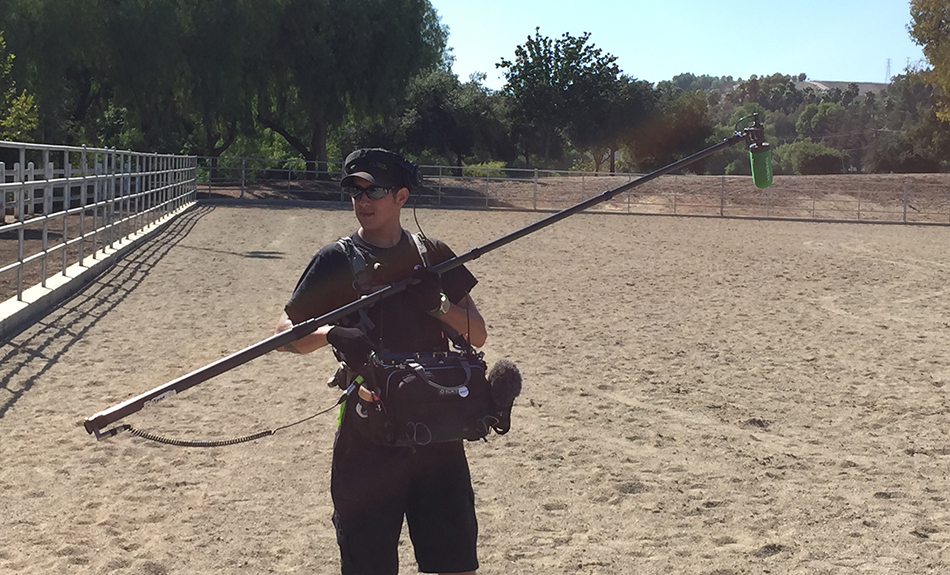