Nature recordist / sound designer inspires while capturing birdsong and soundscapes with the 788T.

In 2003, Culasso began his work as a nature recordist capturing birdsongs. Today, he also records soundscapes, contributing his recorded nature sounds for publication, documentation, and in some cases, research purposes.

He credits his sight impairment for inspiring his drive and a greater dedication to his work. “My world is made only of sounds,” he says. “The visual field is about 70 degrees, while the ears can receive information all around—360 degrees. For this reason, I believe that my lack of vision contributed to my becoming a very passionate nature recordist.”

To achieve his goals, Culasso must also overcome the environmental challenges of capturing audio on location, which is why the 788T-SSD and 702 are his recorders of choice. The 788T-SSD is a portable eight-input, twelve-track recorder with timecode, while the 702 is a two-track, file-based digital audio recorder. Their low energy consumption, fast start-up time, lightweight feel and solid construction are just some of the features that he says have aided him on his recent treks. Culasso regularly adds the CL-8 Controller, a powerful mixing control surface for the 788T, to his setup, for greater control of his mix.

“The 788T is the best recorder that I have ever used,” says Culasso. “Some functionality, like the switches to solo the inputs, the one-hand input operation to turn on phantoms, limiters, and mute are really nice, because I do not need to go to a menu to configure these options. The 702 is my backup recorder. It allows me to capture a very high-quality recording for extended periods of time without interruption.” 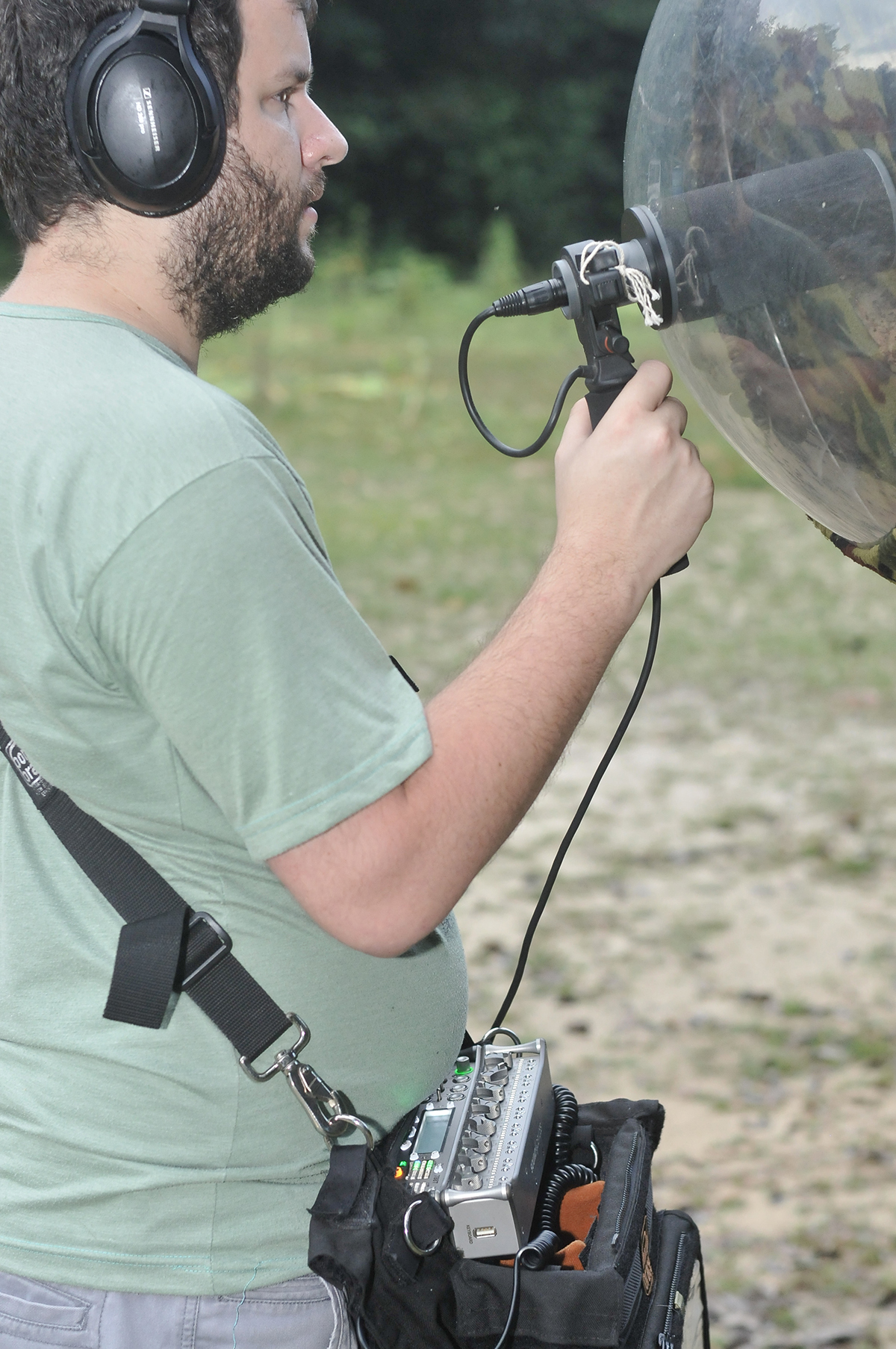 Culasso recently spent several weeks recording in Emas National Park, an area located in the states of Mato Grosso do Sul and Goiás, Brazil. He captured approximately 300 hours of audio, with plans to produce several albums of the material from this unique location.

“When I recorded in Emas, the temperatures reached upwards of more than 110 Fahrenheit,” he recalls. “The Sound Devices 788T and 702, even within such harsh conditions, worked extremely well. Even in the deep Amazon rainforest, where the humidity is extremely high, the machines worked perfect.”

While his blindness may seem like a major obstacle for a sound professional, Culasso embraces it. He typically memorizes the locations, as well as the shapes of the buttons; and menu workflows on his equipment. He often utilizes several ISOs, and creates a mix with the CL-8. On occasion, he will use long XLR cables to set his microphones 100 feet away to capture the best ambient recordings possible. Culasso pairs his Sound Devices recorders with a variety of mics, depending on the specific project and situation, typically choosing Sennheiser or Telinga mics.

Culasso will be traveling to the South Pole later this year, and his Sound Devices gear will be right there with him. “Even in summer, the conditions will be very hard,” he says. “I am confident that my Sound Devices recorders will accomplish the task at hand without any problems.”