MUNICH, GERMANY — Filmtonmeister and gear developer Markus Dobler has traveled to some of the world’s warmest regions to capture audio. From the extreme heat of Egypt and South Africa to the grueling humidity of Hong Kong and California, selecting quality audio products durable enough to withstand harsh environments is the most important factor for his work. As an early adopter of Sound Devices products throughout his career, he was pleased to incorporate the latest 688 mixer/recorder into his audio collection, which also includes Sound Devices’ 442, 552, 664, and 788T.

“I need to be able to provide a proper sound recording, no matter where I am working,” explains Dobler, whose German title is Filmtonmeister (Film Sound Master). “The new 688 is brilliant with regards to both sound quality and features.”

Dobler incorporated the 688 into his rig for his recent sound capture work for BMW’s M2 car commercial, as well as a 90-minute documentary about Adolf Hitler’s book, Mein Kampf, for Germany’s ARD television station. One of Dobler’s favorite features is the mixer/recorder’s built-in timecode generator. “I use the Sound Devices 688 in a standard sound bag, most times together with up to five radios and one boom,” he explains. “It’s perfect for jobs where high-quality sound recording must be done quickly, in a lightweight and non-obtrusive manner.” 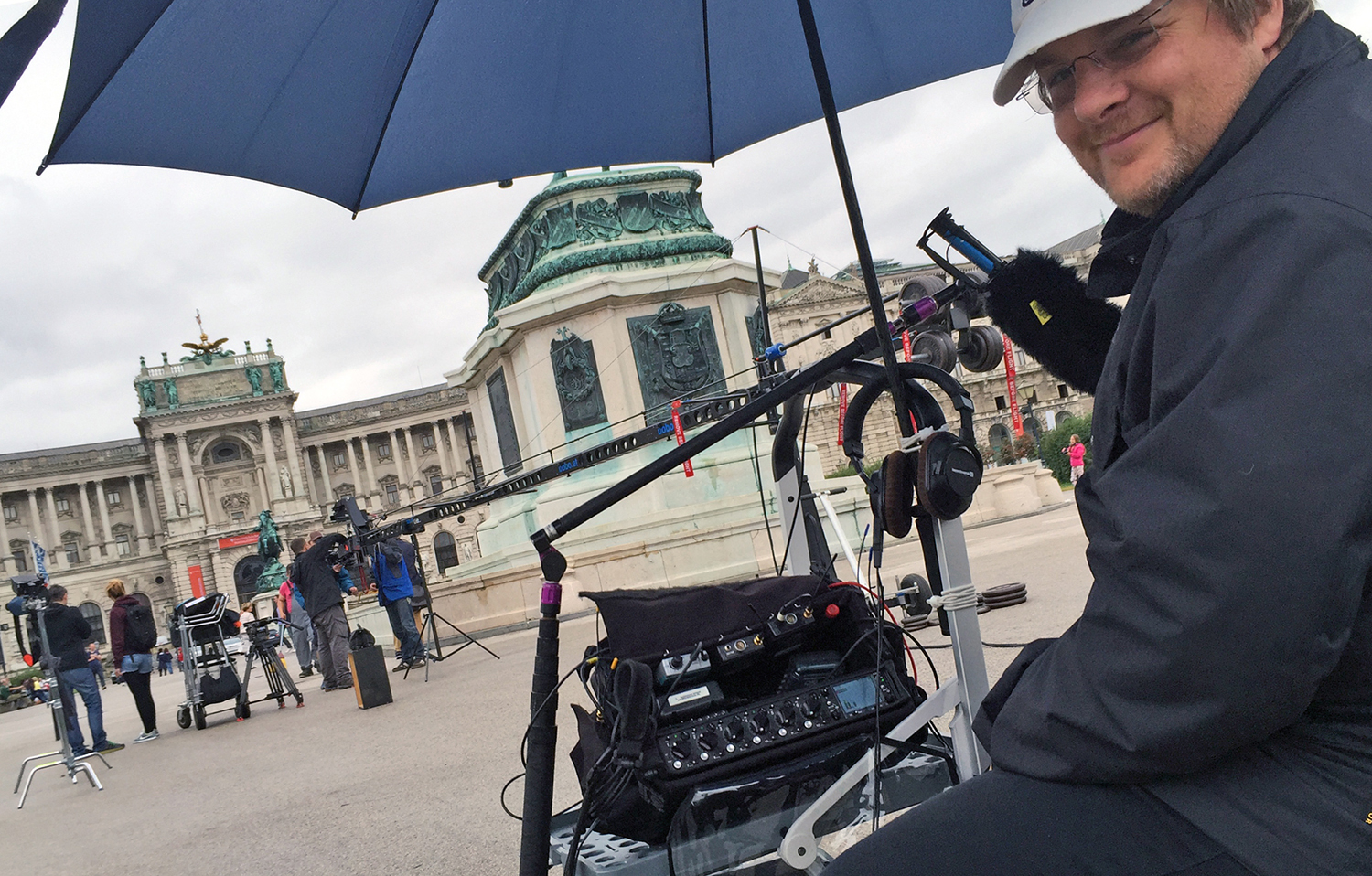 Dobler’s Sound Devices usage doesn’t stop at the 688, as he continues to use several of the company’s portable audio products for his wide range of work. Additional projects include dialogue capture on the set of Tarzan 3D, musical recordings for world-renowned pianists Marc-André Hamelin and Stefan Mickisch, and sound mixing for a commercial starring FIFA World Cup-winning captain Philipp Lahm.

“My first mixer was a Sound Devices 442, which I selected after comparing it to competitors on the market,” Dobler continues. “I was impressed with the fresh, clean, and easy-to-use design. When I started my freelance business, it was clear to me that the Sound Devices 422 would be my go-to mixer. Even after all of these years, it continues to work flawlessly all over the world — in China, the Ethiopian highlands, or in the Dubai desert.”

The sound professional turns to his 788T recorder for any high-end television and cinema productions with which he is involved. As a self-professed “gear developer,” Dobler will often incorporate his high-end audio equipment into his own modified arrangements. “I designed a complete sound cart and skeleton-bag around the 788T,” he says. “It’s mounted on an aluminum cage, where everything has its designated place.” 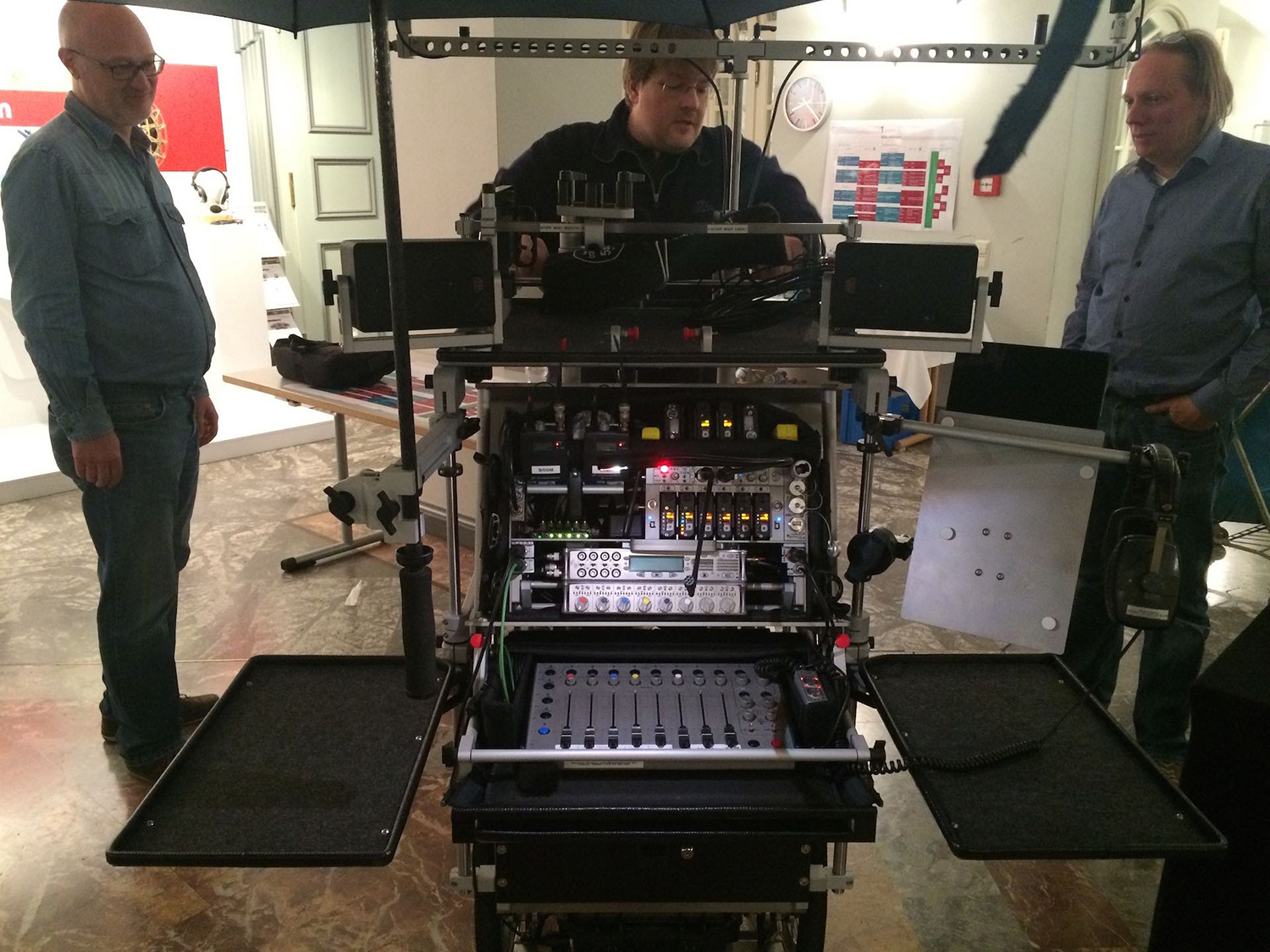 With an ever-changing technology landscape, there’s one thing Dobler knows for certain: “I’ll do my recordings with Sound Devices products until retirement. I love the handling, and after all of my years using the equipment, the layout of these machines is just second-nature to me. So, Sound Devices will definitely be my partner on-set for all upcoming projects.”