The wait is over! The SuperSlot-compatible SL-6, a groundbreaking accessory that simplifies interconnection between the 688 and wireless receivers, is now shipping.

REEDSBURG, WI, JUNE 29, 2015 — Sound Devices, LLC — specialists in audio and video products for television, film, and live production — is pleased to announce that the SL-6 powering and wireless system for its 688 mixer/recorder is now shipping.

The optional SL-6 accessory dramatically streamlines linkage between the 688 and wireless by providing tighter integration for up to three dual-channel, slot-in receivers. When combined with SuperSlot-compatible receivers, the SL-6 offers wireless receiver control and monitoring direct from the 688 mixer, in addition to its already impressive power and antenna distribution.

“Representing the next step in a production sound mixer’s approach to wireless audio and control, we are excited that this groundbreaking innovation is now available,” says Paul Isaacs, Director of Product Management and Design. “We look forward to hearing feedback from our customers in the field, as they start to deploy this new technology for a range of productions.”

A major evolution for Sound Devices’ mixer and recorder products, the 688 harnesses the best of Sound Devices’ successful 633, 664 and 788T units, and is the most powerful portable mixer/recorder available on the market today. It comes equipped with such stand-out features as 12-channels of auto-mixing, known as MixAssist™, 12-inputs, eight-outputs, digital mixing and routing, 192-kHz sampling, audio delay on both inputs and outputs, PowerSafe™ and QuickBoot™. 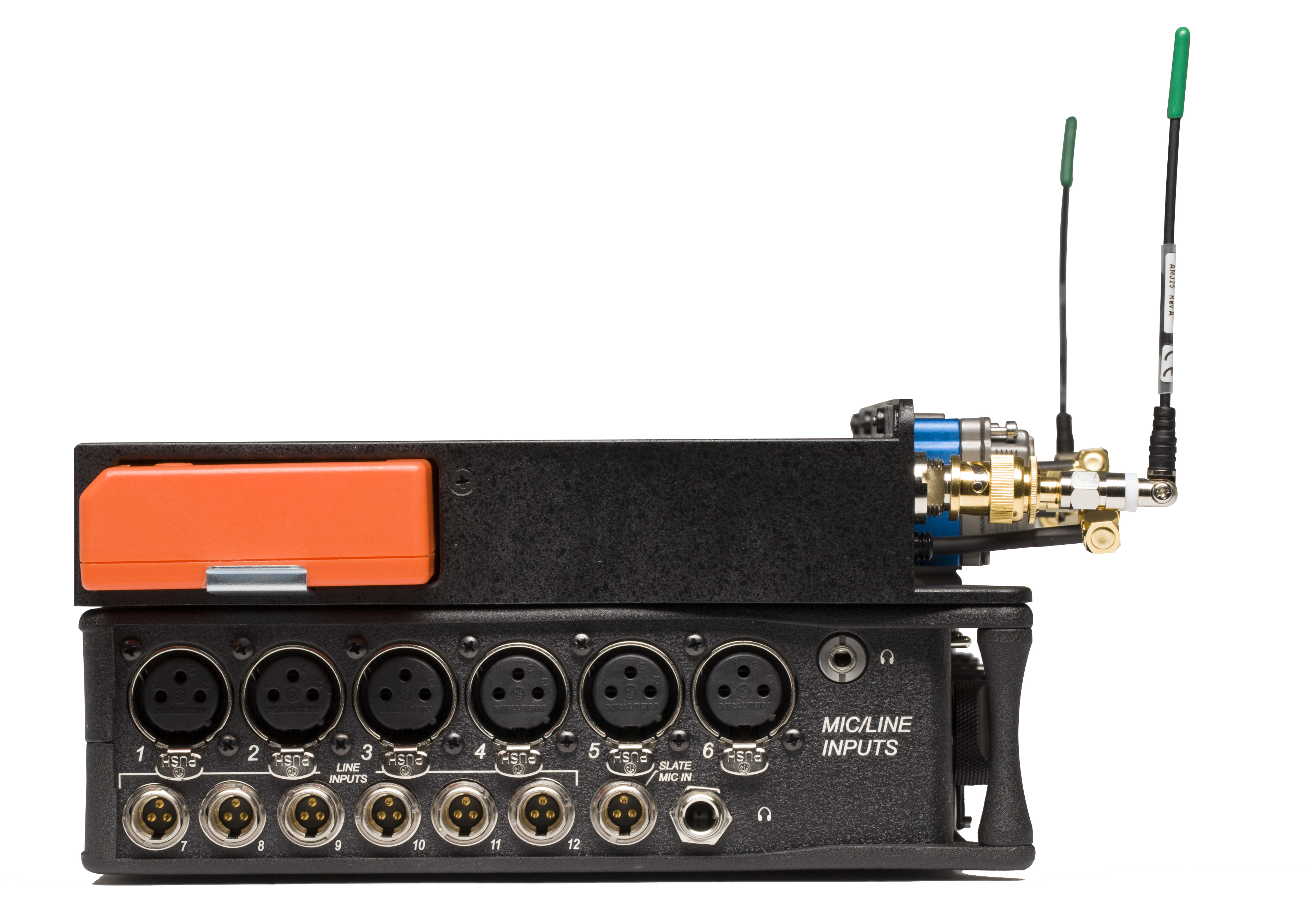