Award-winning production sound mixer adds the 970 recorder to his rig for the seventh season of ABC’s hit comedy, Modern Family.

LOS ANGELES — For the past 25 years, Stephen A. Tibbo, CAS, owner and operator of Tibbo Sound, Inc., has made an indelible mark on the sound industry. Getting his start in the film and television industry as a boom operator, the Emmy® award-winning sound mixer quickly worked his way up to mixing thanks to an unrelenting work ethic and passion for sound.

During his illustrious career, Tibbo has worked on numerous films and television projects for most of the major studios. Some of his credits include films such as American Pie 2 and Kiss Kiss Bang Bang, hundreds of hours of television with seasons on Modern Family, Ghost Whisperer, and Life, as well as commercials and mixed media.

Tibbo has served as production sound mixer on Modern Family since the show’s first season. At the start of his tenure with the show, Tibbo’s audio rig consisted of a Yamaha 01V96i digital mixing console alongside both the Sound Devices 788T and another portable recorder, with the ISOs split between the two. With the release of the 970 rack-mount audio recorder, he was able to consolidate all of his audio tracks into one 970 deck, with a second 970 serving as his backup. Tibbo’s updated rig debuted at the beginning of the show’s seventh season.

“Sound Devices products are made like tanks; they are very high quality,” says Tibbo. “The 970 is perfect for a show like Modern Family, since it has such a high track count. It’s great to have all my audio in one place. In addition, being able to access media by flipping down the screen is a great feature and very convenient.” 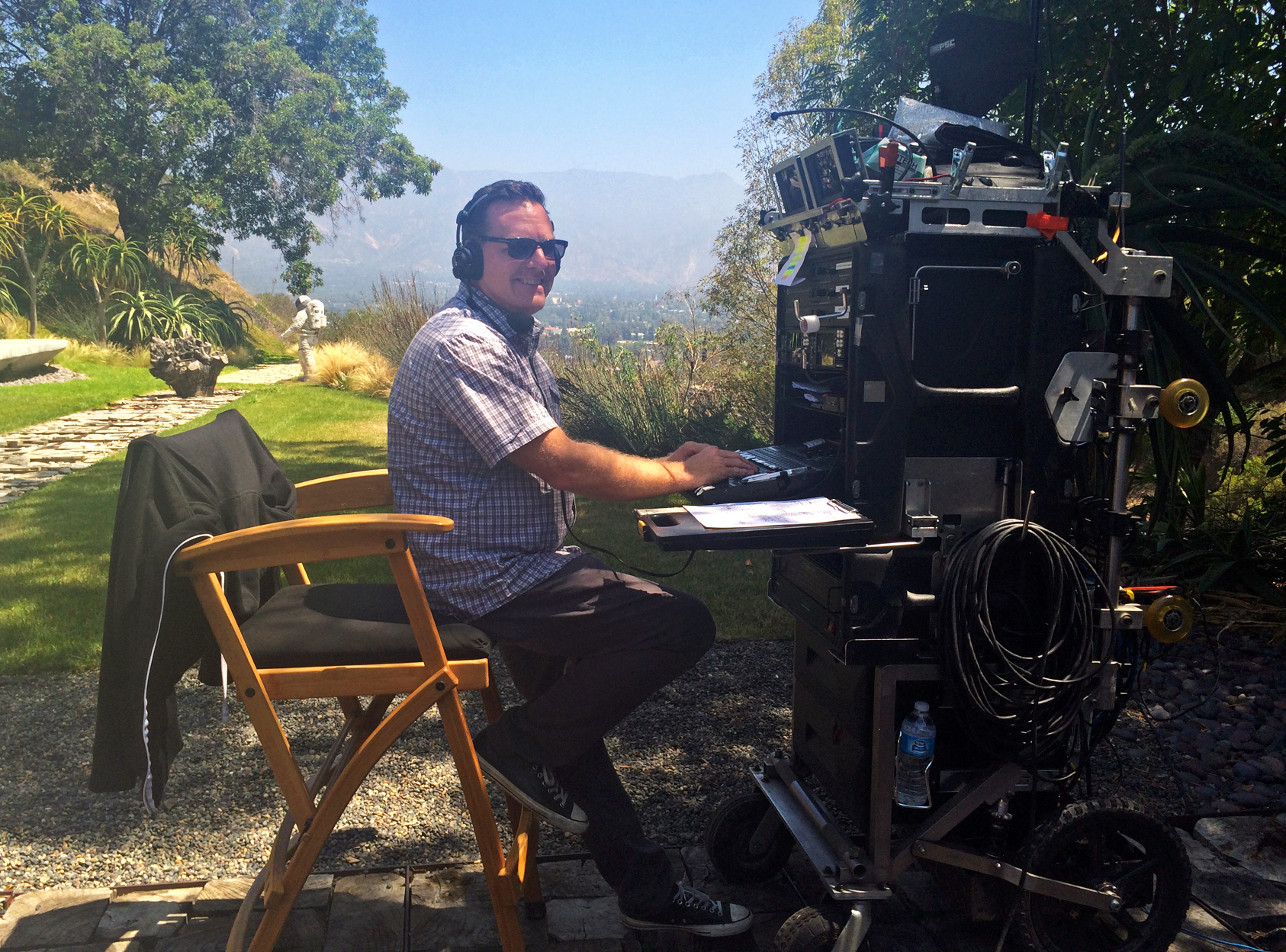 While the 970 replaced the 788T within his cart, he still uses his portable recorders for any on-location, portable applications. A recent episode was set completely on a train, and while it was filmed on stage with a green screen, Tibbo wanted to get some natural ambience so it felt real. “After we shot the episode, my friend and boom operator Srdjan ‘Serge’ Popovic boarded the train from Union Station up to Santa Barbara with the Sound Devices 788T,” adds Tibbo. “Having the 788T enabled him to capture some great effects of the natural train sounds, the doors, etc. Production is a lot of problem solving. When you have the right tools for the job, it makes your life easier.”

For his daily workflow, Tibbo uses the 970 for recording and backup to a 480GB SSD drive and also reports to the daily via a CompactFlash® drive. For the rest of his rig, 95 percent of the overhead boom mics that he uses are the Schoeps CMIT 5 U. He also uses the Sennheiser MKH 50’s and Schoeps Colette Series of modular mics (CMC 6 amplifiers with MK 41 capsules)s for reverberant places, like the bathroom, which can be relatively tight. To that, Tibbo adds three Lectrosonics Venue systems with SM and SMQ, MM400 transmitters, with UM400as on the booms. He also uses Countryman B6s for button-hole applications, along with a range of Sanken and Sennheiser miking solutions, with Lectrosonics’ SSM micro transmitter.

“I have a good relationship with the Sound Devices team and they are very willing to listen and make changes based on our input from the field,” concludes Tibbo. “It’s good to know that they’re looking to create a solution that will make an impact on their users lives; that’s the whole point.” 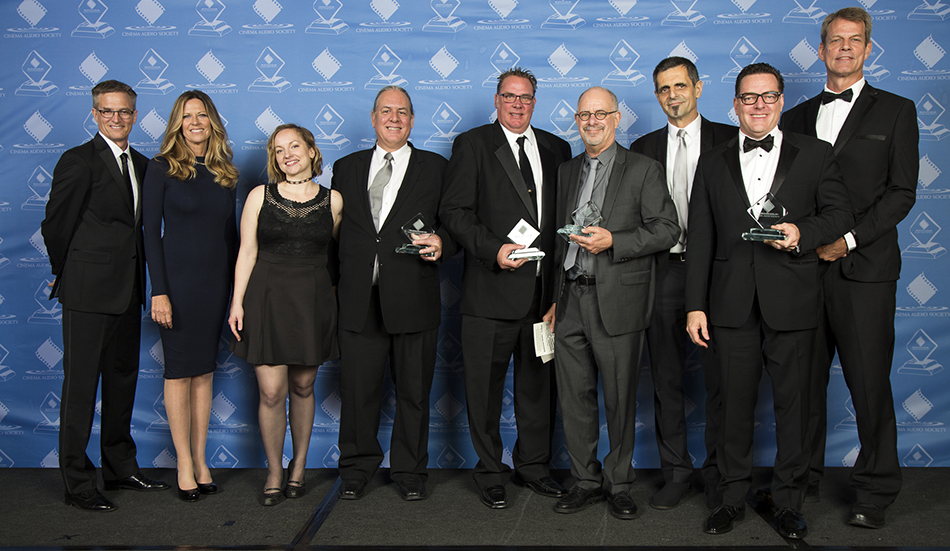 Sound Devices 970’s half rack, 2U device simplifies applications requiring high-track-count, high-quality audio recordings. The 970 records 64 channels of monophonic or polyphonic 24-bit, 48 kHz WAV files from any of its 144 available input connections. Connections include 64 channels of Ethernet-based Dante®, 64 channels of optical or coaxial MADI, eight channels of line-level analog, and eight channels of AES digital. Any input can be assigned to any track. 32-track recording at 96 kHz is supported.