NEW YORK — When the Lifetime Network’s hit show Project Runway: All Stars hit the catwalk for its fourth season, A1 and Lead Board Mixer Sergio Reyes-Sheehan and Audio Supervisor Adam Howell turned to industry leaders DPA Microphones, Lectrosonics and Sound Devices to create a stylish audio equipment package for the show. 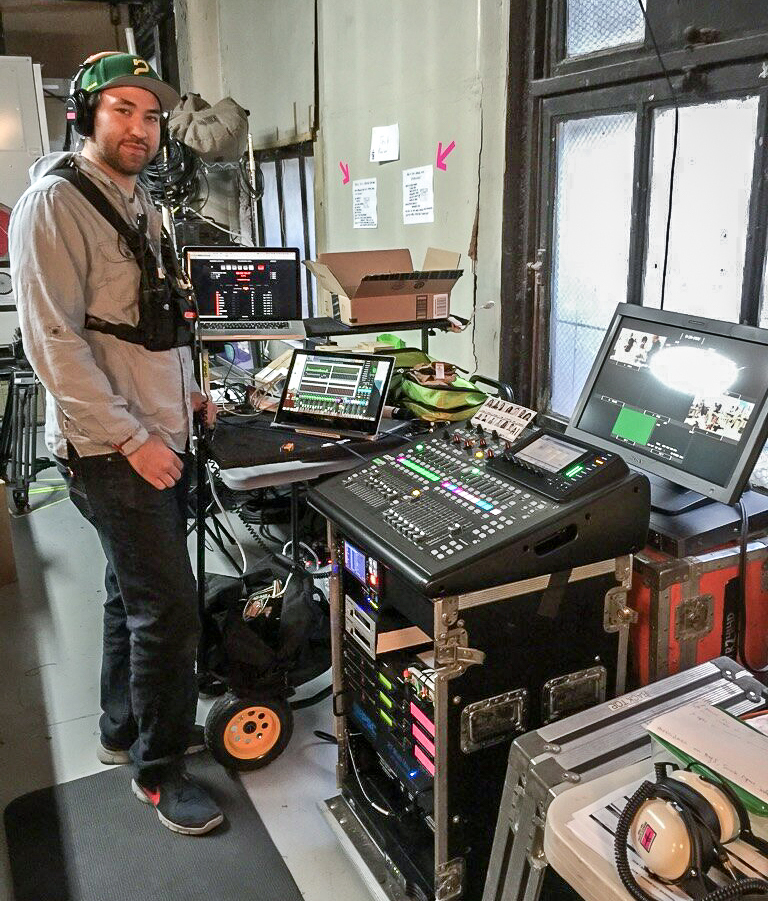 Project Runway: All Stars is a spin-off series based on Project Runway. Season 5 featured 14 of the most talented Project Runway designers who returned to compete in the biggest and most competitive season ever. In this cut-throat season, former standout designers came back to New York to compete for runway gold.

Reyes-Sheehan and Howell have completed three seasons of Project Runway: All Stars together, and the two worked closely on the best way to handle a show of this nature. “Our team was great and was picked specifically for their strengths,” says Reyes-Sheehan. “It started with our supervisor Adam Howell, a veteran location and studio sound mixer/recordist. He worked closely with the post-production team to help keep us all on the same page. This was extremely important given the many sources of audio and daily changes a competition reality show undergoes.”

With a cast of over 26 members, Reyes-Sheehan relied on DPA d:screet™ 4060 and 4061 Miniature and Necklace Microphones for the production. The mics were used for the shows main hosts and special guests, as well as on the designers. The designers themselves presented some unique miking challenges. Among them were several loud talkers and many wore creative, skin-baring outfits and accessories, which a regular-sized lav mic would have been a distraction. According to Reyes-Sheehan, “I purchased the DPA mics for specific use on another show. I came to completely rely upon DPA over the general reality show standard mics from other manufacturers. In addition, there are very few lavs on the market with such a small cable that can be hidden on jewelry and otherwise sheer clothing while also sounding natural, making them the obvious choice for the production.”

In addition to the DPA microphones, the team used a selection of Sound Devices mixers and recorders, including a rack-mount 970 recorder, a 664 and two 633 field production mixers, two 788T recorders, two 552 field mixers, and two MM-1 mic preamps. To that, the team added four Lectrosonics Venue rack receivers housing five different blocks (19, 21, 22, 25 and 26) for the show’s on-camera talent. Reyes-Sheehan mixed the main board and Venue system into the Sound Devices 970. The board and racks were all on the Dante™ network, which served the teams’ needs very well.

“When I became audio supervisor for Project Runway: All Stars season 2, the first change I made was to swap out the talent wireless brand to Lectrosonics from the previously used system. Having exclusively owned Lectro for over a decade, I can rely on second to none performance with solid stage coverage and exceptional range for location/field shoots,” adds Howell. “User friendly, well respected and highly dependable, Lectro is integral to each project that I supervise.”

“There was a lot of prep production on location to coordinate the frequencies in play,” adds Reyes-Sheehan. “There were also live frequency scans being done all day while on different locations to offer the most knowledge of what was happening around us. There were always anomalies, but we did very well in making quick decisions with the many years of knowledge between us all.”

The field mixing bags, used to mix and record on the fly, were each designated to a different camera. These signals were captured in IFB mode to simplify the amount of transmitters on site. The alternative was either mono or two-channel hops from each bag and an IFB transmitter for production to monitor the scene.

“The amount of wireless used had greatly entangled an already complicated production in the past,” says Reyes-Sheehan. “These days, a proper post mix is done with the main Sound Devices 970 tracks, not the field recorders. Limiting the amount of wireless has been very helpful, as it has allowed us to achieve clean frequencies for all the talent wireless.” 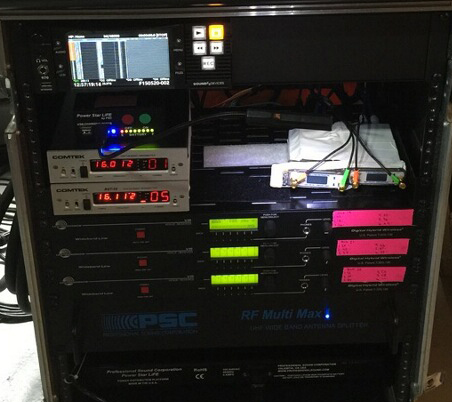 Reyes-Sheehan says the resulting sound quality throughout the latest season was noticed by all, especially the client. “For Project Runway: All Stars it was a fantastic partnership of DPA mics, Lectrosonics wireless and Sound Devices mixers/recorders that gave us an edge over previous years, which was ultimately recognized by production,” he says. “Having a client notice how much better things are sounding and how easy we were to work with is the best feedback one can aim for in this business. Our decision to use DPA, Lectrosonics and Sound Devices has worked out great and has created an all-star trio of its own.” 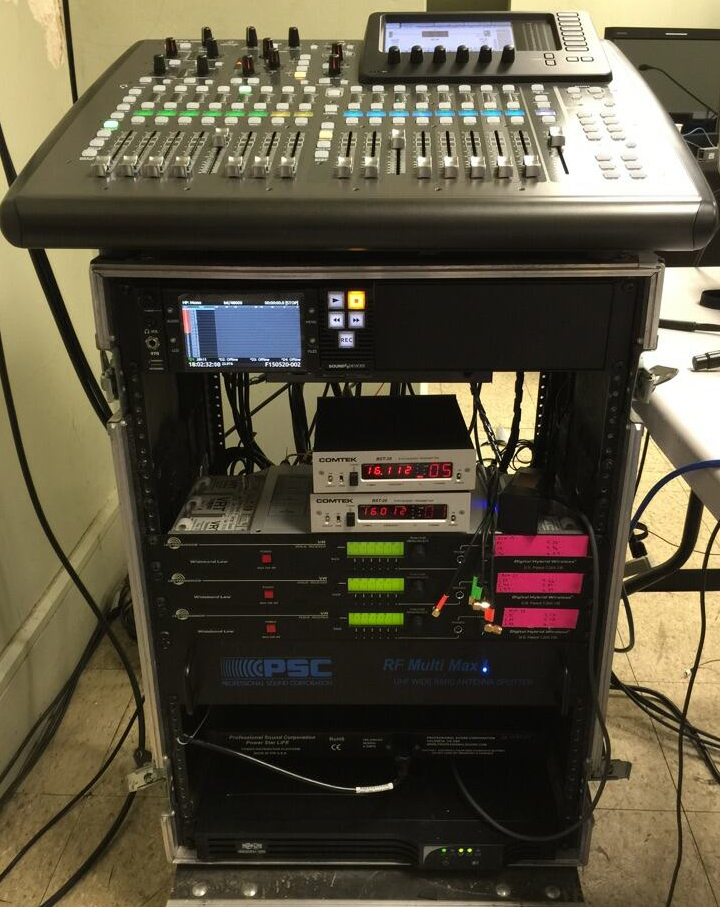